About Axnes
Axnes was founded in 1995 and is a privately-owned company headquartered in Norway with offices in the United Kingdom, Austria and the United States of America, and worldwide distribution through its partner network. The company has been supplying its wireless intercom systems for two decades and is an EASA Part 21 and Part 145 approved quality organization.

Our team is driven by the belief that producing and developing the most advanced and versatile intercom system contributes to saving lives in demanding operational environments. 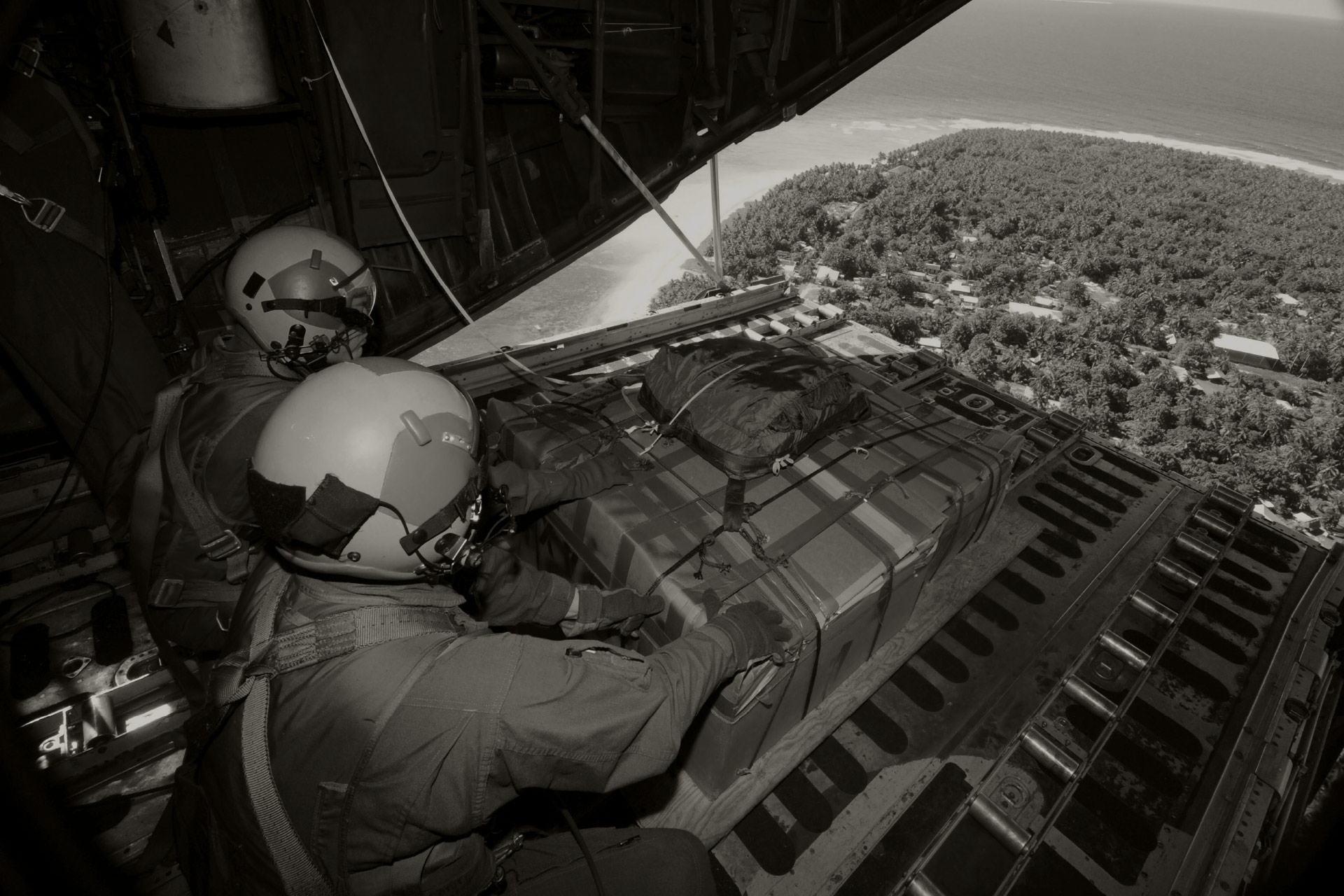 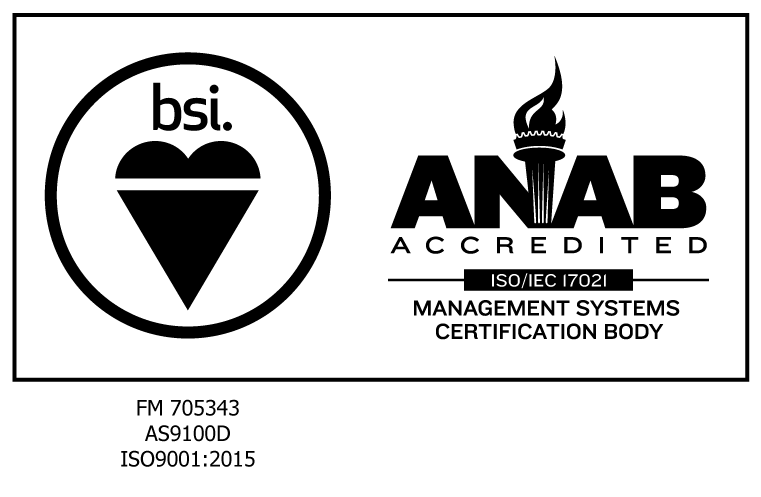